Our hydrangea bushes were cut way down in the spring and now are enormous and heavy laden with beautiful blooms. I took some to Mother. She loves flowers, but these especially remind her of her home growing up in Evans City, PA where they had a huge bush that became the favorite backdrop for family photos. 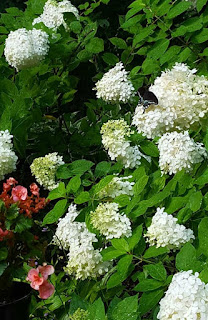 Cousin Rosie found an interesting handkerchief that belonged to our grandfather, Norman Hirschy, and enclosed it in a charmingly quaint card. 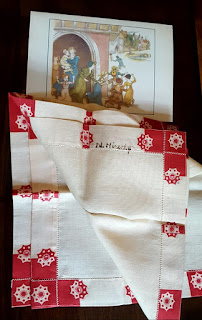 Ruth Brooking, Leah's first teacher on board the ship, sent a few sweet photos from those adventurous days.
The two girls were best friends the entire time we were on the Doulos. It was very difficult for Leah when we left and she had to say goodbye to Amy. 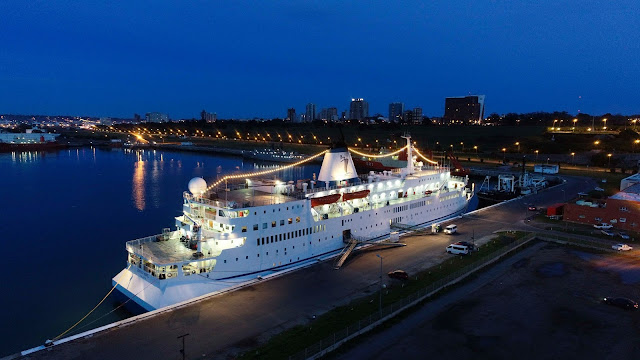 Tuesday while Ivan (Hoyt sibling #4) from Las Vegas was still in the area, we had yet another dinner with Mother. Malachi was able to join us after the first day of his junior year at Grace College. We enjoyed hearing about his courses, goals and aspirations. 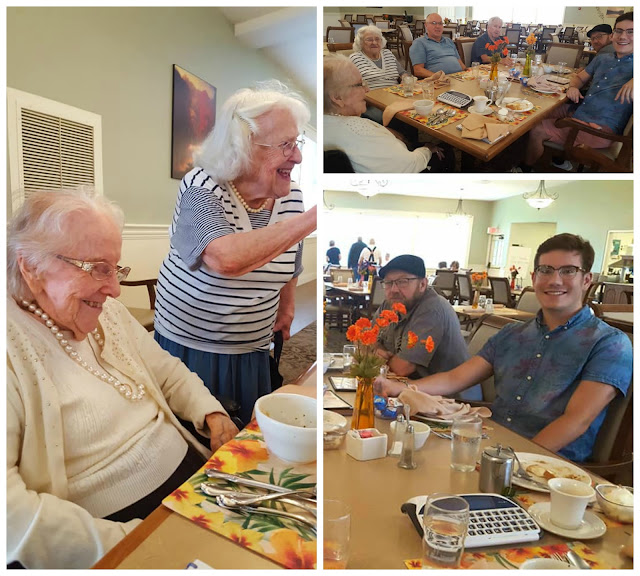 We invited Aunt Margaret also. She brought me a photo she came across recently from those early years in Argentina. Most of the people and friends pictured have since passed away, including Daddy, in the center.

In my writing, I have not yet covered that year, nor even 1950 when Aldo was born. August 21 was his 69th birthday. 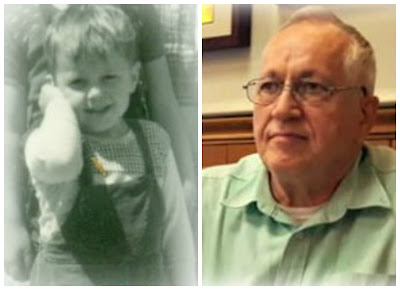 And the very next day would have been Mother and Dad's 77th anniversary, and our Hirschy grandparents 106th.

Thursday evening I spent a fun evening with the youngest grandboys. Among other things Jude and I put together a dinosaur, I listened to him practice the piano, we watched some favorite shows, and played Mancala. The boys reminded me of the rules and must have given me excellent hints because I kept winning. Zion was determined to beat me and finally came close by one move. 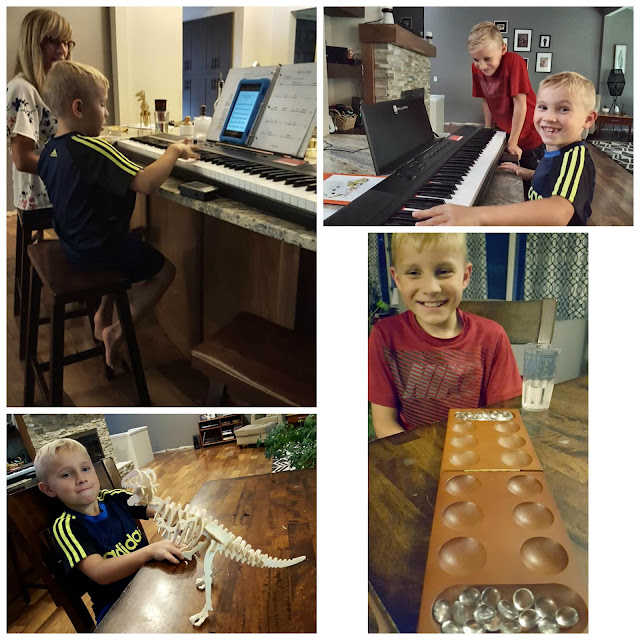 The Blakely girls continue their weekly landscaping help. Much more is being accomplished than I could ever had done even with the use of two strong arms. 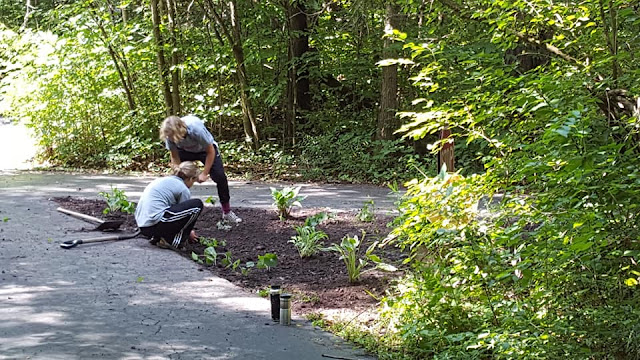 I saw the orthopedic doctor, probably for the last time. Therapy sessions and exercises continue. the hope is to regain full range of motion and avoid surgery at all costs.

Michael keeps up with his many activities: bee keeping tasks, harvesting and processing honey;  mowing; fixing everything that breaks down, that never ends; long bicycle rides; and the many responsibilities that accompany his leadership role in the robotics team. Stay tuned for big changes to be announced soon.
Posted by riTa Koch at 9:37 PM