Milder weather has lingered longer this fall than ever. but we finally got freezing temperatures this weekend.
I've enjoyed these cheery Klaytivity ceramic pieces on our table all week . . . 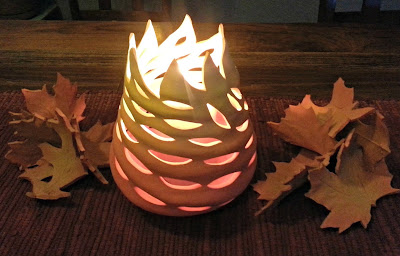 . . . also one last bouquet of impatiens on my little desk in the solarium. Yes, I finally pulled the plants from the window boxes. 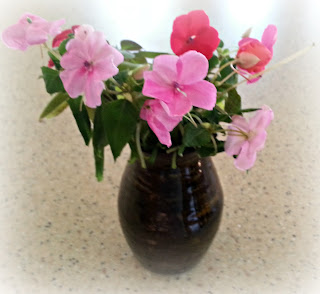 Grandson Skye and his friend put in their final days of work splitting and stacking wood. Looks like we have enough for several winters. 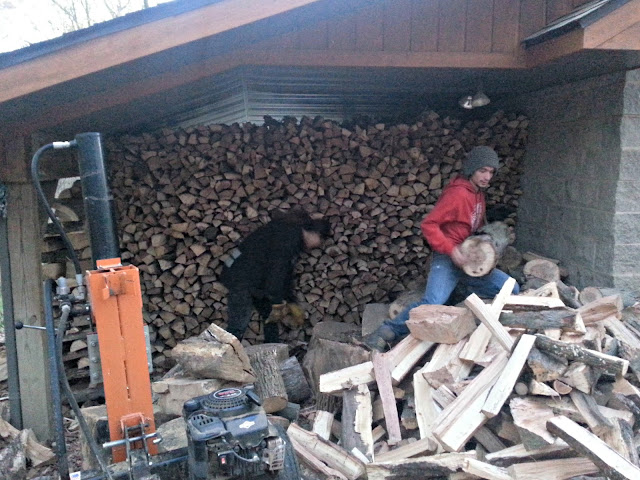 Rebecca was our major entertainment in tap class. Even so, we did try to work hard on the two dances we hope to perform for the residents of the Upland University Nursing Center. 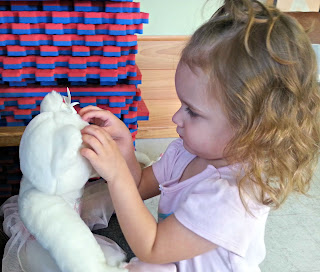 More grandkid pics for my Meemaw Moments: Sam's two youngest posing in their costumes for a goodbye picture with Daddy who was leaving for a longer work trip. (Thanks, Kristie) 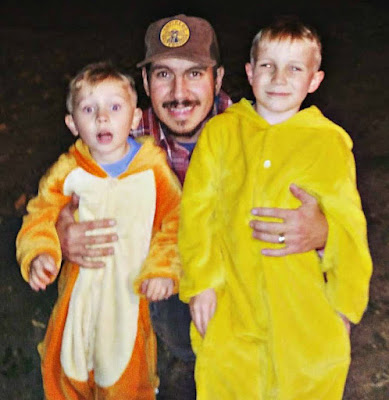 I found the message of the page I worked on Thursday evening, while listening to friend Win Corduan's music gig on streetjelly.com, rather amusing, especially considering the ongoing diatribe surrounding the election. 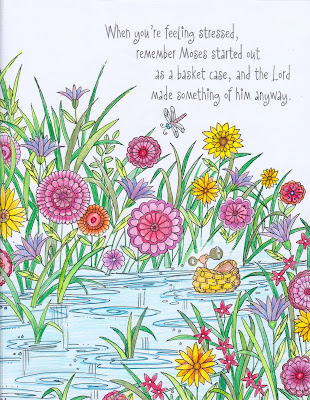 Michael has been weighed down with many concerns to do with PhyXTGears' move to the new shop in the MadJax makers' space. If the move-in date were postponed again, it would be impossible for the team to be ready for build season beginning in January. Even more importantly, could the different entities be able to come to an agreement. After several meetings, finally a workable plan was achieved and they hope to begin moving in next weekend! That is huge!

Another big blessing came Saturday when they found an auction where they loaded up with many furnishings and equipment for the new place at incredible prices.

I stopped by the Christmas craft sale where other years we had a table selling Klaytivity unique thrown pottery. Serendipitously, our walking foursome from a year ago was reunited! I was thrilled to see that Georgia had a display and was selling her beautiful photography. 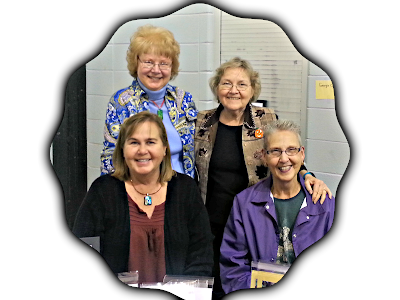 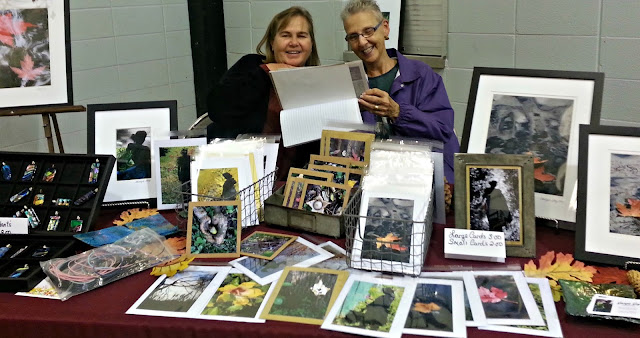 That evening we had a game night at our house. A new friend brought her two boys. They wanted to learn to play chess.
Then Leah and family came and they had Rebecca with them. Fun evening.
We'll have to try that again!